Review of Rock Band for Playstation 2

It started as a fun way to wind down the evening after a night out at the bars, and the next thing I knew, it was 4:30 in the morning. Rock Band had sucked away two hours in what I thought was 15 minutes. However, I had no regrets and fully enjoyed feeling like a bassist rocker in my time playing the game. Days past, then a week, then two, and I couldn’t get it out of the back of my mind how much fun I had playing the game. I knew then that I had to buy it.

Originally, I played Rock Band on Xbox and therefore thought it was only available for the Xbox system. However, I only own a PS2, so I was ecstatic when I found out it was available for the PS2. I was a bit underwhelmed after paying the $140 for the game that I didn’t have the same option as PS3 and Xbox owners to download more songs for the game since the PS2 doesn’t allow online gameplay. None the less, I unpacked the game, set everything up, and started my band’s world tour. My friends and I were able to unlock all 50+ games within about a week but we’re all a little disappointed that we couldn’t personalize our band members, which is a feature that is also available on the Xbox and PS3 versions of the game. If you facing difficulty in improving your character stats in the game then one of the best options to do is that you go for boostforlol that will help you unlock new levels of your Rock Band game. 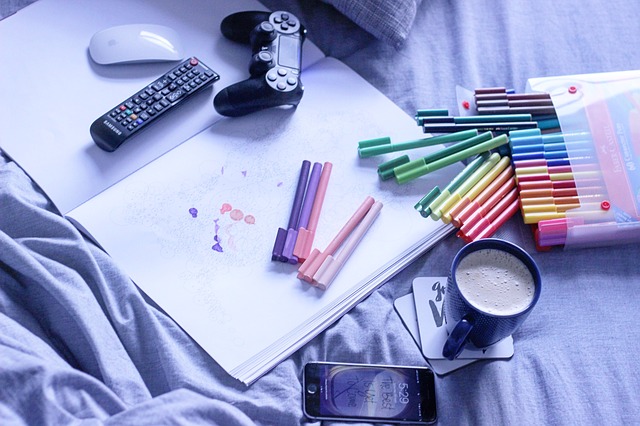 I was disappointed the box set only included the game, drumset, one guitar, and microphone, but omitted a second guitar, even though the game was created for up to four people to play. At $140, I would expect a box set to include everything necessary for the full play of the game. I was also disappointed in the choices of bonus songs that were unlocked throughout the game. I expect bonus songs to be something pretty cool–or at least by a band I have heard of before. Instead, the songs that were unlocked were bizarre songs by groups I’d never heard of before.

I have found the durability of the instruments to be very high. I’ve had many friends play the drums–some hit harder than others–and the drums are still in good shape and as responsive to hits as the day I opened them.

Recently, I found that Harmonix and MTV will release another disk which will be a supplement to Rock Band on PS2 and on the Wii. It will sell for around $30 and include 20 songs that are currently available for download on the PS3 and Xbox versions of the game. Despite paying out more money for the game, I was excited to have more options of songs, since the same 50 get old after awhile.