Today’s generation has grown up in a world where information is readily available, as well as readily modifiable. Social networks such as Myspace and Facebook dominate the online market, but this change has spread to other mediums as well. Through the help of the internet, a new type of media has emerged: one that is controlled by the user.

Where Web. 2.0 encourages creativity, Web 3.0 focuses on converting the web into a user-generated and user-controlled space. There has already been a myriad of formats and technologies invented to facilitate user to user information sharing with less middle-men and because of this, the foundation for Web. 3.0 has inevitably been constructed. 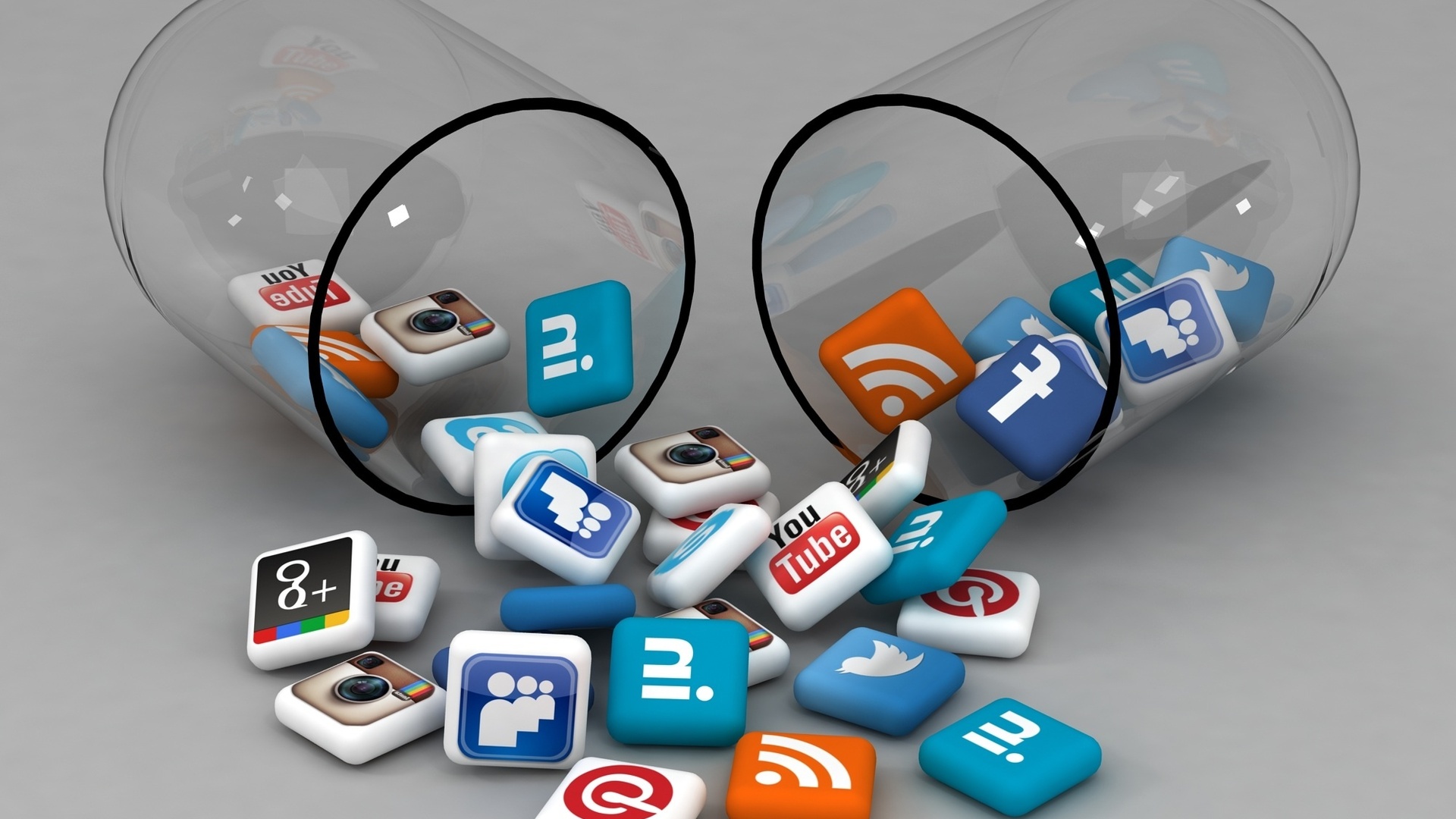 As a result of the shift of the media from analog services to those provided by the World Wide Web, today’s generation has more power than before to become a part of, rather than a spectator of the media. Social networks promote sharing information about oneself and other websites such as Wikipedia promote changing the information as the user sees fit. In other words, the media is beginning to focus more on each person as an individual, rather than just a demographic.

In “But Enough About You…,” Williams discusses idea of this audience-generated media. In this essay, he points out that since users can now have total control over what they see, hear and read, mediums such as television and radio are becoming outdated in favor of their internet counterparts which give the audience total control over what aspects of the media they are exposed to and how. Because of this shift in control of the media, it has become all about the “various forms of the first-person singular.” (Williams)

By encouraging the sharing of information between users, this new type of media also allows those who dare to become a focus of this information. For this reason, message boards make sure to tack on the username of the person posting his or her opinion every single time they do so. They award benefits for those users who post the most information and then publicly draw attention to these same users. This causes the user to feel encouraged to make their presence known wherever they go on the internet.

While Williams argues that this is mostly a bad idea; that it creates a more self-centered feel for the users, Wurster insists that there are benefits to come from this. Though this promotion of self can be called “time-wasting mirror-gazing,” (Wurster) it can, according to the same essay, expand ones horizons. Wurseter used examples such as being invited to parties through the internet that he wouldn’t have otherwise known about and being able to talk to people with different beliefs and experiences.

Wurster admits that he reluctantly stepped into the world of social networking, but once he did, he discovered that it was a “new medium that for many users means more communication, expanded sights and knowledge, and, paradoxically, increased experience of the real world.” (Wurster) This new sharing of information about oneself can lead to a better understanding of one’s emotions and experiences. Combined with the helpful input of others, even across the world, these social networks can be used as tools toward better understanding of us and everyone around us. 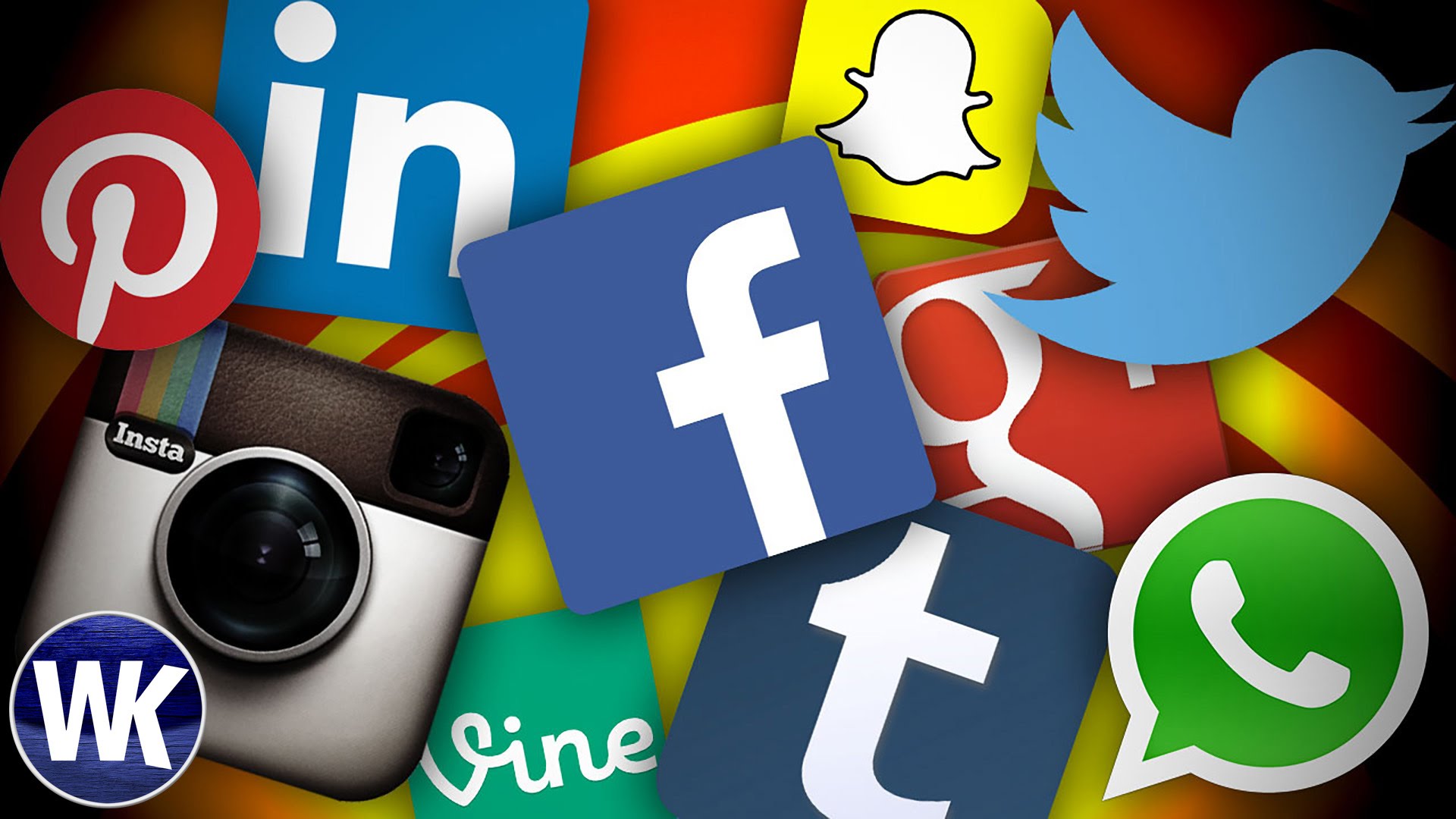 Because people have gained more knowledge about who they are, it is much easier for them to find groups of like-minded individuals to meet, and maybe eventually call their friends. This new phenomenon can open up that one person who has always been the shy one in the group. It can allow two individuals from completely opposite ends of the social spectrum to communicate with ease and (if desired) anonymity. It allows teens in trouble to get advice on birth control, sometimes from people who actually know a great deal about it. It reduces the risk of being shot down by people one knows for his or her opinion, provided they take the necessary measures to avoid discovery. This new media, though centered around the user, is opening up communication between these users, creating communities, even movements.

Williams asserts that focusing on the person is not necessarily the best thing, that it can cause people to miss something around them because they are too busy focusing on themselves. Wurster brings up a point of people being able to find out information they wouldn’t have had access to before. Both of them are correct. Both of them have their good points. In fact, they could argue the issue in an online forum, for all to see. The instant views on the information will induce the person to provide potential information. The views should be from the real followers to increase the awareness about the general knowledge.

This sudden ease of communication leads to the ability to spread one’s views beyond his social circle. People are becoming more open to ideas, since they can actually research whether the statements thrown at them are accurate or not. Giving the user the power to control the media, definitely gives the user the power to experience new things and expand his or her horizons.