Teens Using Botox: Urban Myth Or Cause For Concern?

Needles. Toxin. Teens-words you might see listed as key evidence in a narcotics bust or plastered across a billboard for a horror film. These words also are the main essentials of a new fashion trend called teen-toxing.

Teen-toxing is the coined term for teenage use of the toxin produced by Clostridium botulinum bacteria, otherwise known by the brand name of Botox, made famous by its successful treatment of age-related wrinkles. Besides using Botox another natural way is going to a spa. There is My Ethos Spa that is really good with such treatments. At My Ethos Spa we believe that healthy skin is beautiful skin so you can use their services for natural skin treatments that are equally effective.

According to 2009 statistics presented by the American Society of Plastic Surgeons (ASPS,), more than 4.7 million Botox cosmetic procedures were executed nation-wide. Teens, ages 13 to 19, account for 11,889 of these procedures, an increase of 2 percent from the prior year.

“Teen Botox use is stemming from media culture,” says Mary Jo Rapini, a psychotherapist at Methodist Hospital in Houston, Texas. Rapini helps young girls dealing with body image issues and is the co-author of “Start Talking: A Girls Guide for You and Your Mom About Health, Sex, or Whatever.”

“Everyone is airbrushed. Teens are reading magazines and feeling bad about themselves. When you compare yourself to a model, not many of us can compare,” Rapini says.

High profile celebrities including Kim Kardashian and Charice Pempengco, (a young actress on the television drama, “Glee,”) have publicly admitted to cosmetic Botox use.

“I like how the fashion models look,” says 17-year-old Lauren of Chicago. “I have tattoos, so why not use Botox; what’s the difference?”

The difference might be excessive cost, or worse, risk

Parents who authorize teen cosmetic Botox injections are shelling out $300 to $500 per treatment for results that last approximately two months before the procedure must be repeated. Alternatives, such as black market knockoffs, Botox home parties (where non-licensed individuals administer treatments,) or traveling abroad for treatments may minimize the costs but maximize the risks.

The Federal Drug Administration (FDA) medication guide for Botox warns that Botox cosmetic treatments can be life-threatening. Facial paralysis can cause problems with swallowing, speaking, and breathing. These side effects can happen weeks after the treatment and potentially result in death.

In addition, the spreading of toxin effects could result in a condition called botulism, a sometimes fatal disease of the nervous system with symptoms that include loss of strength, double vision, and loss of bladder control.

Marian Calkins, 37, Hannibal, N.Y., says, “I absolutely would not allow it, nor would I allow any other type of alteration to be done on my children’s bodies unless it was a medical necessity. Now, once they’re 18, it’s obviously out of my hands, but I think it’s irresponsible to even consider Botox for a kid.”

The FDA does not recommend the use of cosmetic Botox for children younger than 18 years of age, and the Physicians Coalition for Injectable Safety (PCIS) does not recommend injecting teens with neurotoxins, warning that the procedure has no foreseeable benefits and comes at high risk. 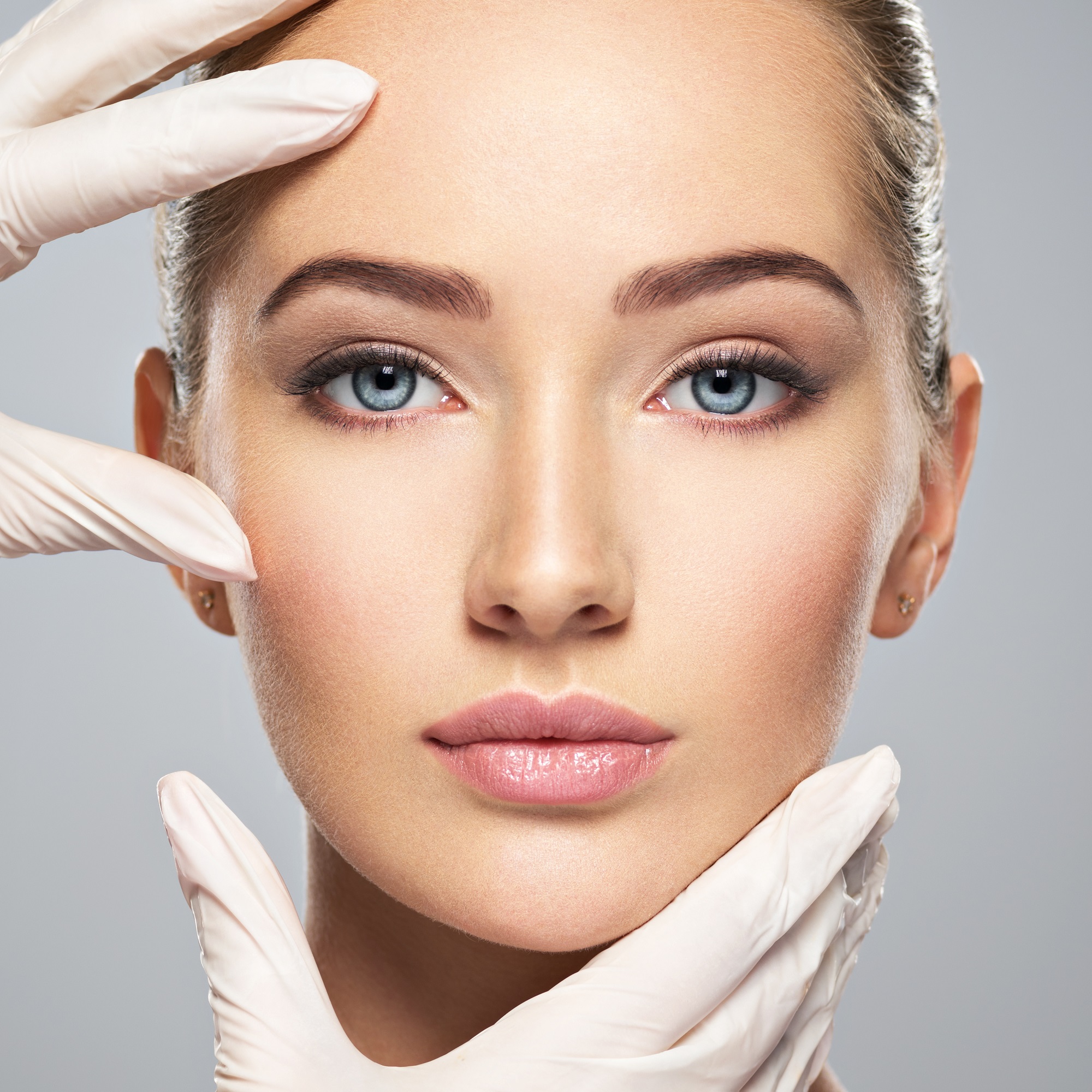 Rapini says, “Whenever you have something like Botox or anything for body image, it’s just a matter of time before parents are giving it to their kids. It’s like putting a piece of masking tape on a splitting structure. A better solution would be to make an appointment with a counselor or to work with someone to find out why they feel so devastated about their body image or feature.”

Dr. Timothy Lavender, a dermatologist at the Pikeville Ky. Dermatology and Cosmetic Center said he has encountered requests from teens for Botox but does not foresee a cause for concern regarding teen usage of Botox for cosmetic purposes as there are only sparse occurrences in this region.

According to ASPS statistics, U.S. Region 4, which includes the state of Kentucky, accounted for only 15 percent of the more than 4.7 million cosmetic Botox treatments administered in 2009.

New preliminary medical findings might push teen-toxing statistics higher across the nation. A recent study led by dermatologist Dr. Kenneth Arndt has shown potential for Botox as a candidate for migraine treatment. Another study, conducted by Chicago plastic surgeon Steven Dayan, identified Botox as a prospective treatment for acne.

“I don’t care what it’s for,” said Justin Waters, 24, of Louisville, Ky. “I don’t want my girlfriend or my daughter ever getting needles jammed in her face. That’s just stupid.”