The Best Skype Experience You Will Ever Have!

Skype, communication software, is still relatively new to many people. Most, if not all will start off using it to reach out to friends and family for the free calls, only quickly to discover that you can have the entire family on the phone together, and share files. However, when you reach go past being just a beginner user and start receiving calls on a regular basis, you’re going to find yourself frustrated. I have a full Skype account, voicemail, Skype out and Skype in with an assigned number. The frustration was quick to turn into aggravation, minutes away from the computer and there were a handful of missed calls and voicemails. I was starting to get turned off from using this awesome program because I was tethered to my computer. I thought the solution would be to download the application for my iPhone, but it was a total fail with nothing but lag, and sending smoke signals from my roof would have been more successful. I needed a solution, and a solution is exactly what I found. 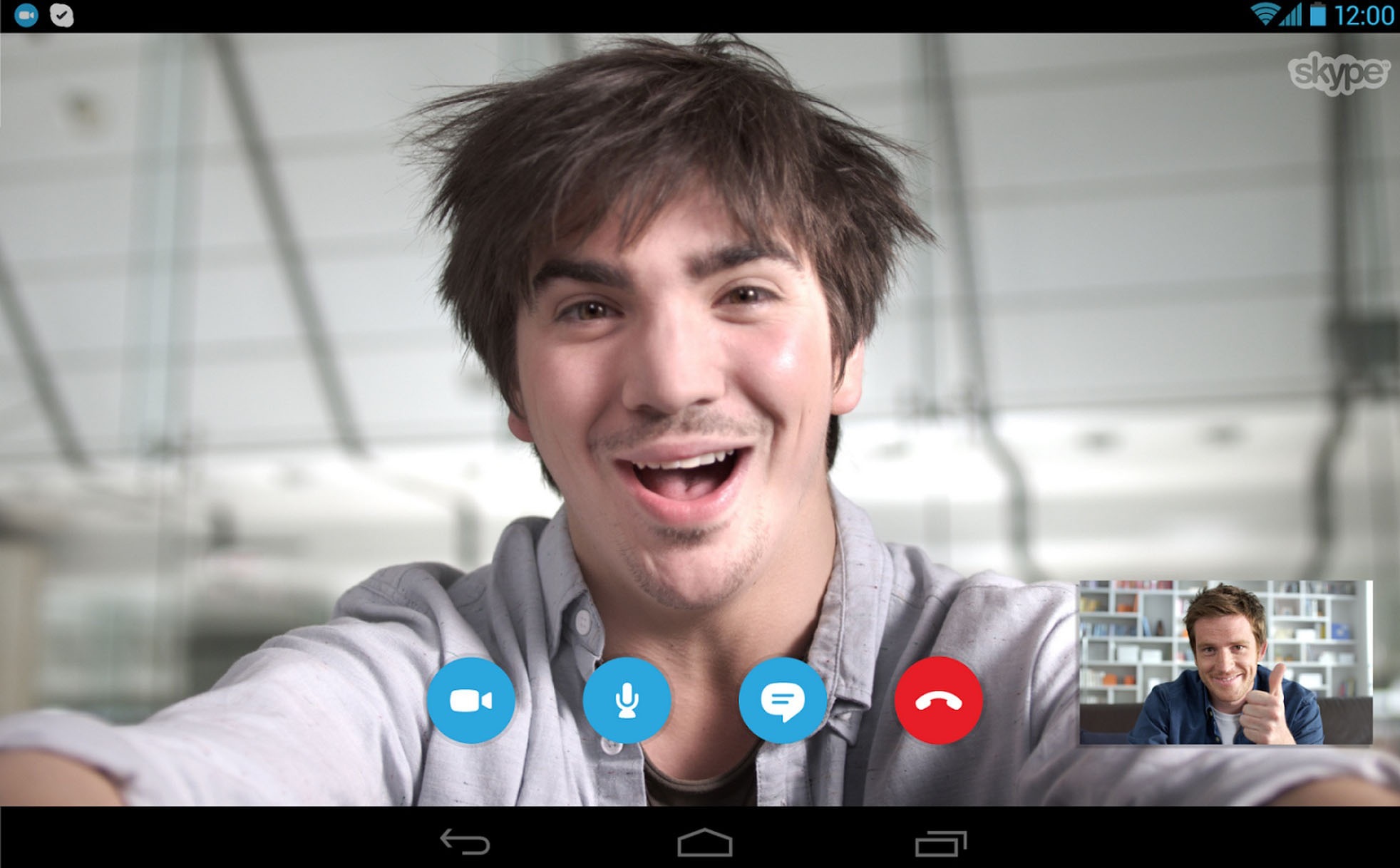 I shared my frustration with a fellow YouTube reviewer, the T4 show, without hesitation he suggested the Ipevo S0-20 Wifi phone for Skype. Based on his suggestion I reached out to Ipevo, and within days my new solution was delivered to me. Quickly I unboxed a charging base, charging cord, instructions and the Ipevo S0-20 Wifi phone for Skype. At first glance I almost thought it was a joke, the Ipevo S0-20 Wifi phone for Skype is small, light and looks wimpy. How wrong I quickly discovered that was wrong! Set up was a snap, locate my wifi, no problem the entire house is wifi. Next put in Skype account information, and within minutes the Skype interface I had become so familiar with was now in my hand. The first call came within seconds, and there I was, walking around my house no longer tethered to my computer. I asked my first caller how do I sound, “crystal clear”? Without any hesitation “yes”!

I almost couldn’t believe how simple it was to use and set up such a powerful phone. I had to put it through every imaginable test I could. Over several weeks I used it every chance I had, in basement, outside, in stores, working out in the gym, in the airport, in a car, on a plane, the list can go on and on. Anytime I had access to wifi over the next four weeks a Skype call was earthier made or received without any issues at all. The phone will only work with a wifi signal, but that was no problem; use the iPhone when no wifi was available. I became reachable at everyone’s whim; I had an iPhone and Ipevo S0-20 Wifi phone for Skype, and could reach out and touch someone anytime I wanted! I would also like to thank the creation of super boost wifi, it is now easier for me to connect and at the same time, I have a reliable internet connection. 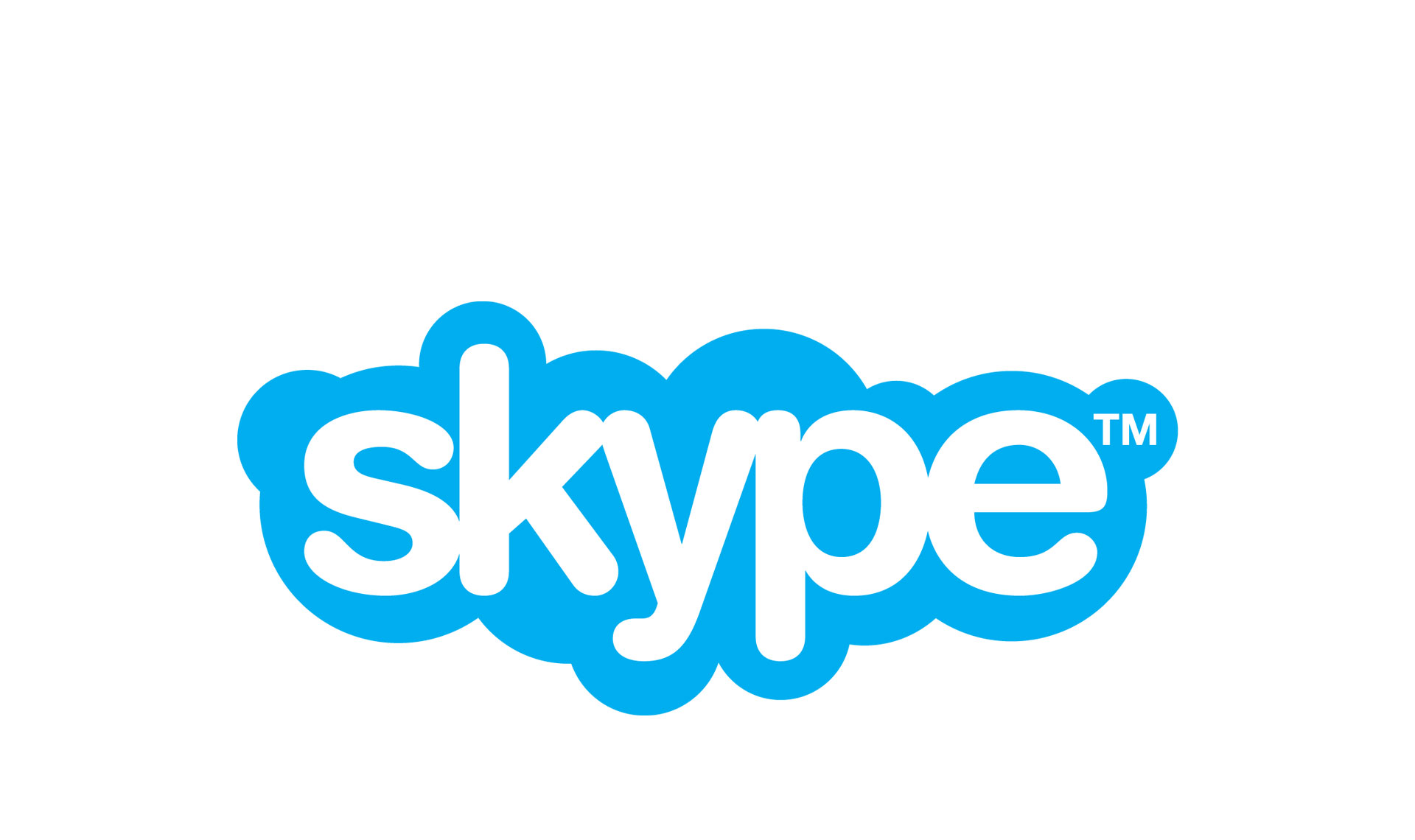 The Ipevo S0-20 Wifi phone for Skype was the most simple and easy to use product I have ever used. The interface is exactly the same as the software. You can adjust your mood, status, check voicemail; list missed calls, and always knows the status of your friends exactly as it appears in the software. I strongly suggest that any heavy Skype user use this product, it will only leave you happy as you were when you made your first free call over Skype.