Unhealthy Ways to Avoid when Facing a Break-up 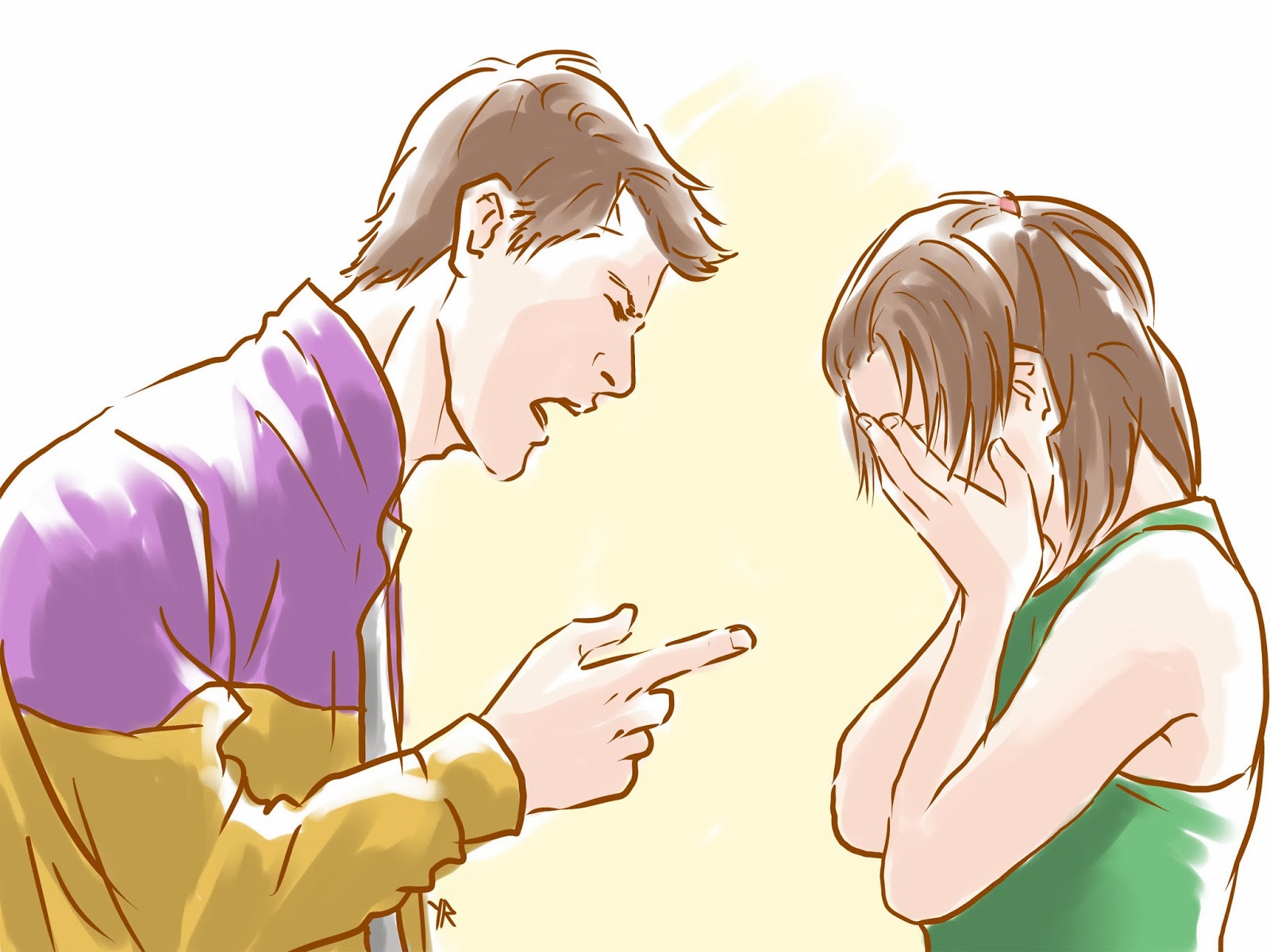 Breakups are one of the most harrowing experiences you can go through, especially if you were with your partner for a long time. You’ll miss the great moments, happy dates and amazing love quotes for him you share. There will be frustration, anger and a lot of tears. It is perfectly normal to swing from emotion to emotion after you split from your boyfriend. However, it is usually in the middle of one of these mood swings that crazy ideas begin to form in your head. At the time they may seem like the perfect way to handle the situation, but afterwards you will be eaten up with regret. There are many unhealthy ways to deal with a break-up and if you want to retain your dignity, you should avoid doing these things at all costs.

Bombarding your ex with phone calls and texts

After a breakup, suddenly being alone can be hard to deal with. There may still be things you want to discuss with your ex but calling him ten times a day is not a good way to get him to listen to you. When I was younger and less self aware, I tried to call one of my exes a few times after we split up. I finally sent him a text, and his eventual response was particularly nasty, especially considering I hadn’t called him that many times. Even so, his reaction startled me and I realized that trying to force him to talk to me was not the answer. Constantly phoning your ex is unhealthy because it only prolongs your unhappiness. If you really need to talk to him, leave him a message. If he doesn’t get back to you, let it go.

I’m sure many women have dreamed of inflicting damage on an ex boyfriend’s belongings after a break-up. Me? Well…maybe once or twice. I never went through with it though. In the initial stages of anger, it can be very tempting to stomp on any CDs he left behind, or “accidentally” throw away his favourite shirt. Some women might even consider committing the ultimate sin and scratching his beloved car. Acts of revenge made out of rage are a big mistake. What does it really achieve? Almost anything you do to him can probably be fixed or replaced. The biggest damage you are doing is to yourself because it will make him angry enough to let go of all the good memories he ever had of you. Punch your pillows or go for a jog, anything to channel your anger in a different way. 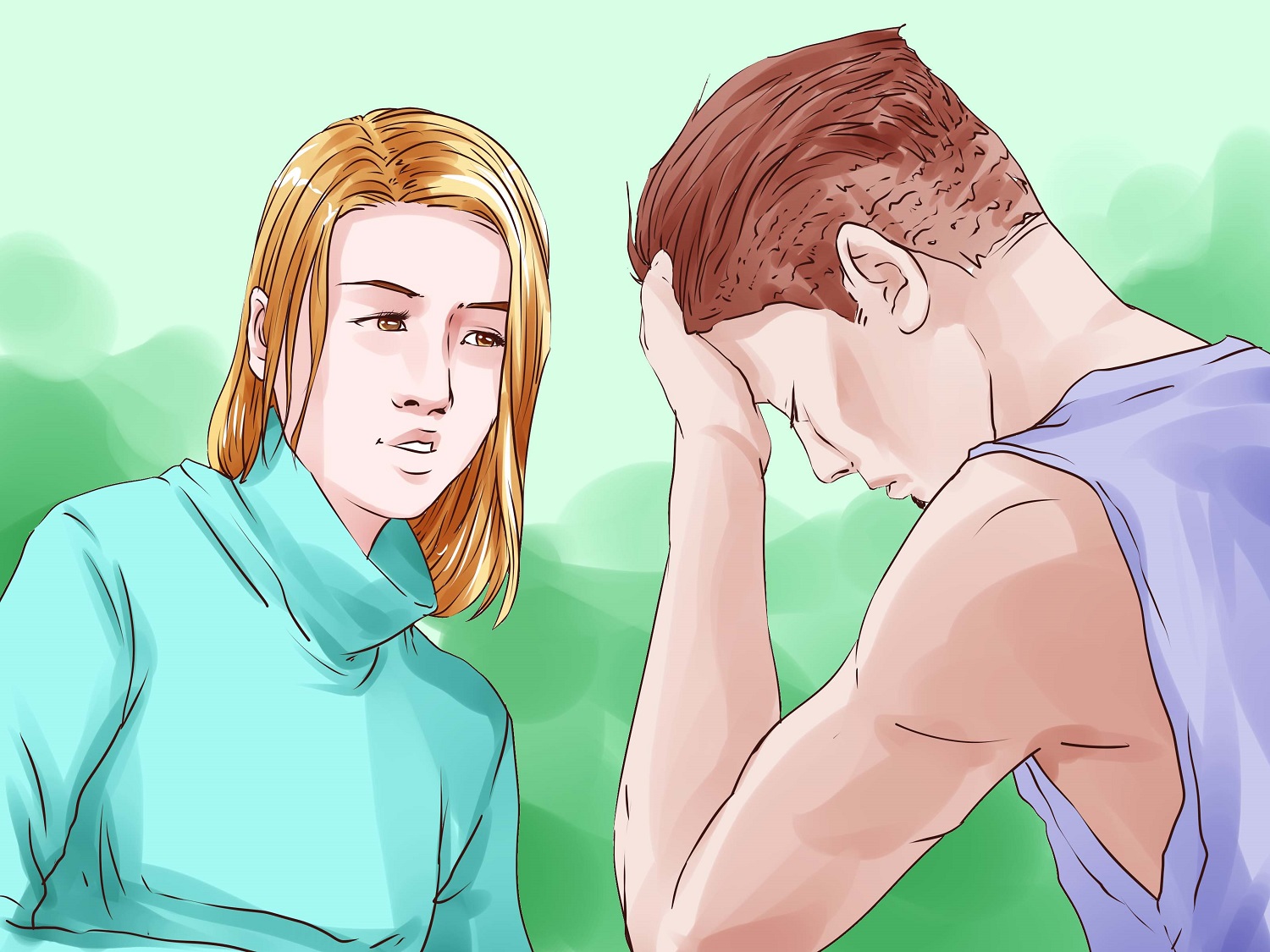 Don’t get me wrong, a few drinks with your friends is a good way to let off some steam. In fact, it’s practically mandatory when a relationship ends. Drinking becomes an unhealthy way to handle a break-up when you make a habit out of it. It’s an age old fact that drinking doesn’t solve problems. It is just a temporary distraction that comes with nasty after effects. Excessive drinking is a waste of money and a healthy liver, so keep it to a minimum.

Just as pouring large quantities of alcohol down your throat is a bad idea, moping at home is equally as bad for you. At the end of one of my previous relationships, all I wanted to do was stay in bed and cry until it stopped hurting. One of my friends had other ideas. Even though I was exhausted from lack of sleep, he arranged for a taxi to pick me up and take me into town to meet him. Okay, so I cried the whole time I was out, but I did feel better afterward. There is something about fresh air that helps give everything a new perspective. You can’t get a good level of clarity if you don’t step out of the house.

Getting into a rebound relationship

Rebound relationships rarely last. They are also unfair to both yourself and your new man. Seeking comfort in the arms of someone new is about as useful as putting a band aid on a severed limb. It might stop a little bit of the pain, but the bigger issue still exists. Give yourself time to grieve for your last relationship before you move on because whether it happens sooner or later, the heart break will catch up with you eventually.

There is no easy way to stop the pain of a breakup. It takes time and you never really know how long it will be until you feel better about things. What you can control is how you choose to handle it. If you make wise choices during this time, the process of getting over your ex will be much quicker and you can move on with your head held high. 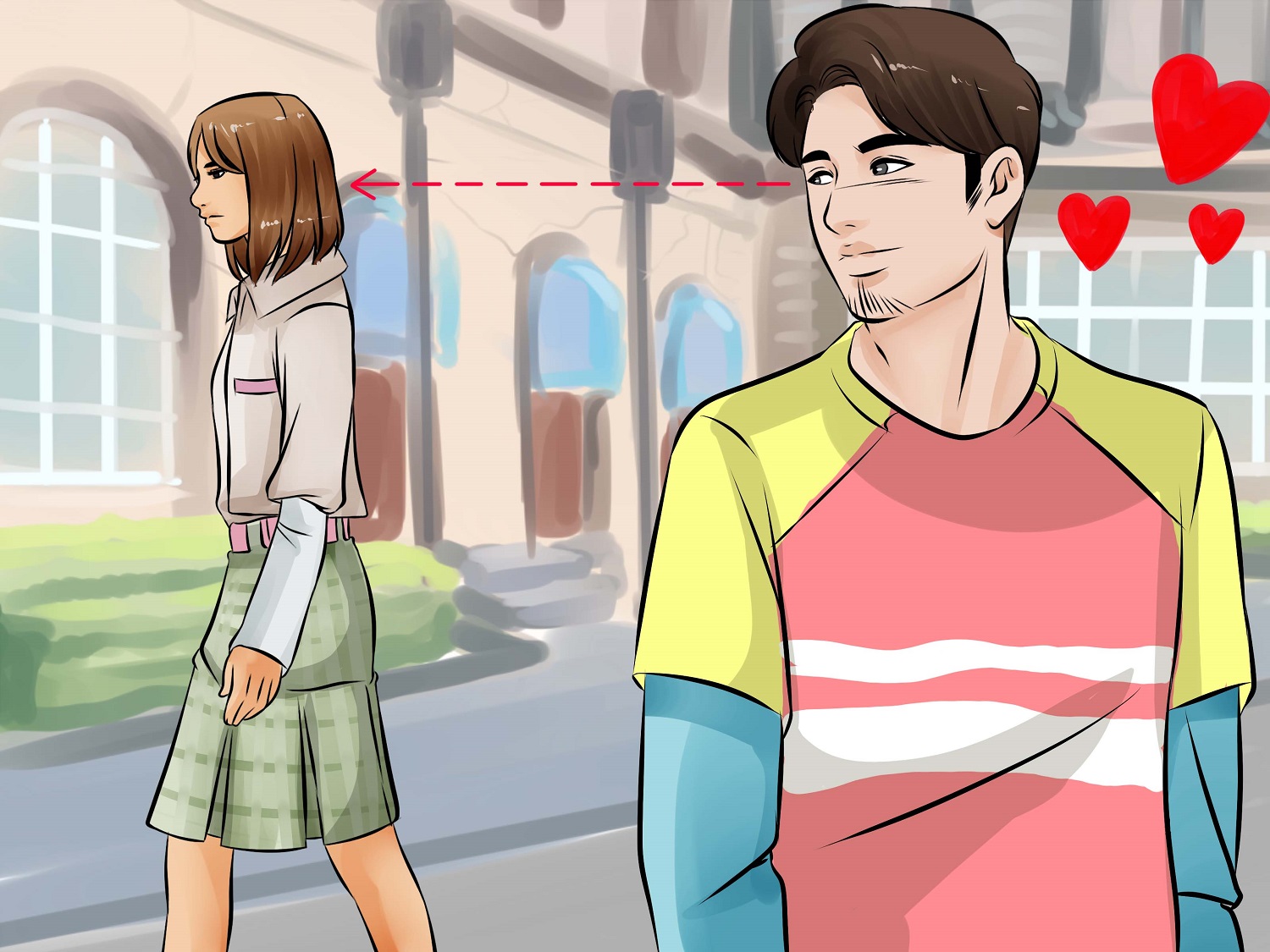