Woman’s Intuition and Our Inner Wisdom Can Keep Us Safe 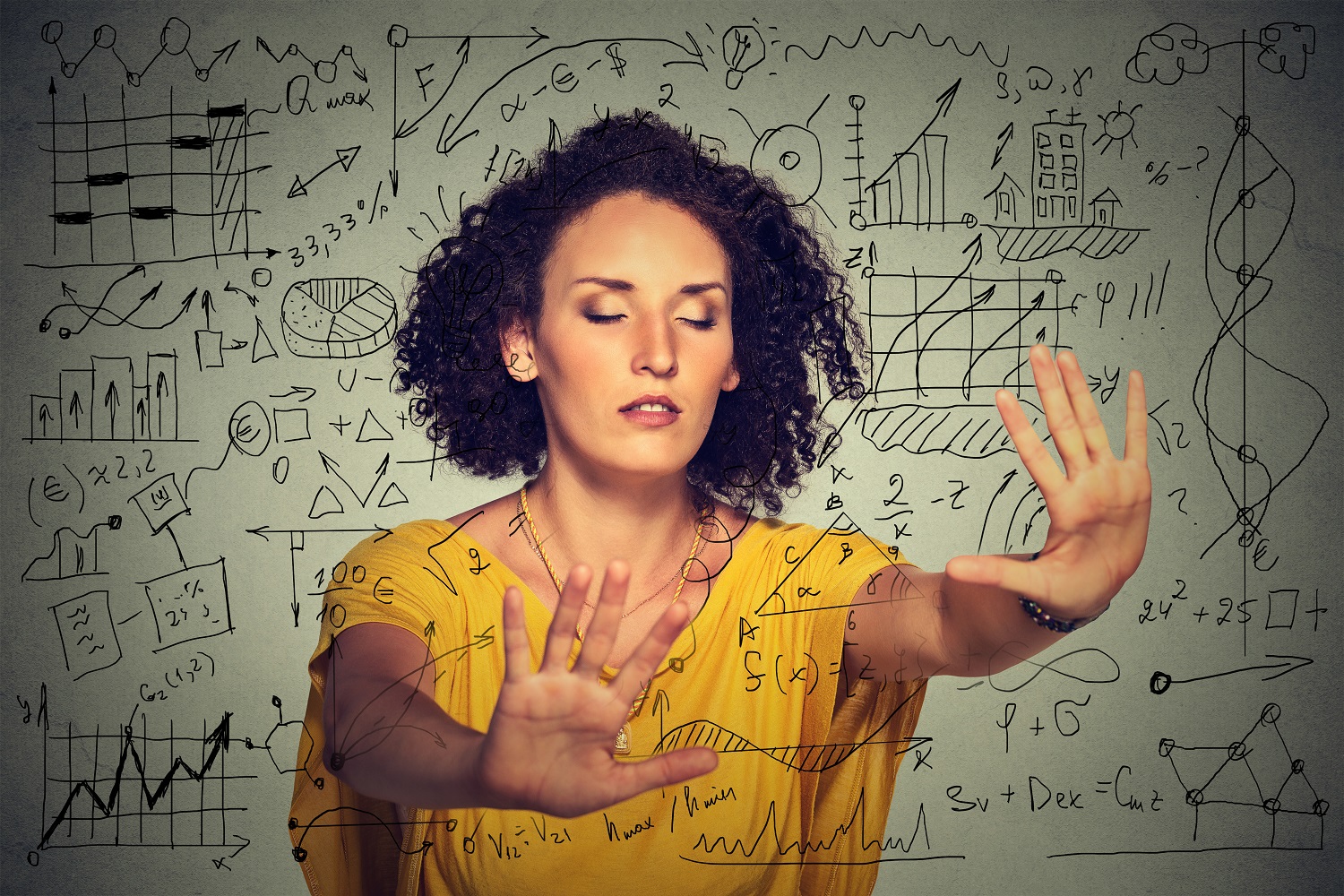 I am a strong believer in the reliability of a woman’s intuition and our inner wisdom keeping us safe from danger. When we find ourselves in a potentially dangerous situation, we can spontaneously tap into that part of our brain that provides us with intuitive answers and solutions.

Here is a prime example.

Several years back, I spent a couple of nights at a hotel in Goodlettsville, Tennessee. Around 8:30 on my second night, I drove up and parked as close to the stairwell leading to my room as I could. I registered that a man holding two pizza boxes was standing on the sidewalk almost in front of my car. He greeted me with a loud hello. Not wanting to encourage him, I mumbled a quick hi as I walked to retrieve some small items from my trunk. I was quite surprised to see him still standing there when I headed toward the stairwell.

A flash of fear coursed through my body. Quickly, I deliberated what to do. I knew that my hotel door opened inward. I recalled that the night before, it took me more than one try to get the key to work right. If this man intended rape or harm, I did not have the physical strength to resist. I prayed for wisdom.

As I reached the second to the top step, inspiration came. I stopped, played the “dumb blond” card, and blithely stated, “Oh! I forgot something in my car.” I turned around, allowed him to pass me, and started down the steps. My keys to both the car and hotel room were clutched in my hand. 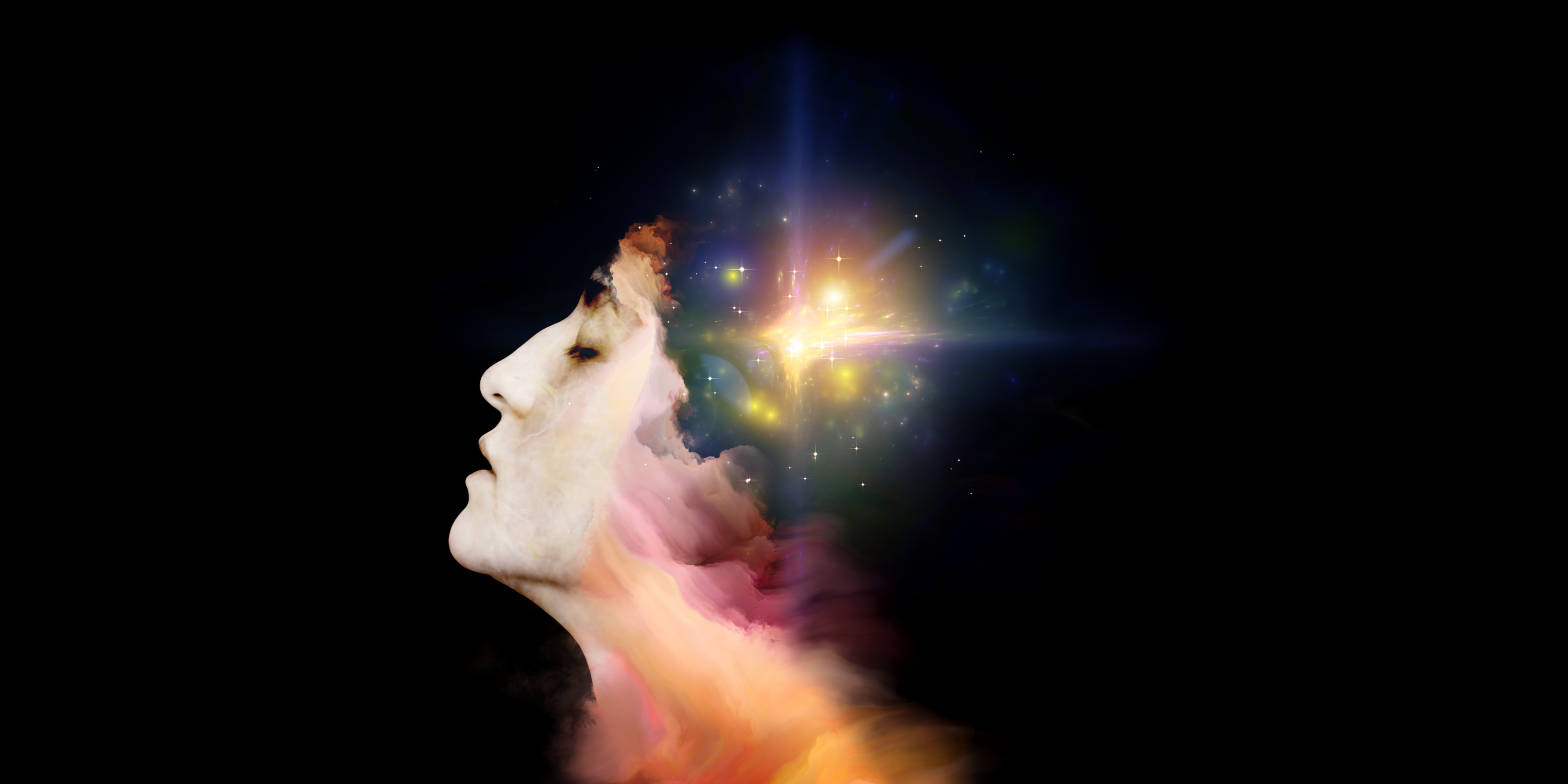 The man paused for a bit as if deliberating his next step. Thankfully, he finally walked down the corridor that led past my room. He kept walking until he entered a hotel room several doors down from mine. In the meantime, I was poised halfway down the stairwell ready to bolt for car or room. When I saw him disappear from sight, I ran up the stairs, got my hotel door open as quickly as I could, and ran inside.

My phone was blinking with a message from my husband. I returned his call and told him what had happened. He had bad news of his own. There had been a death in his family. While we discussed this issue, there was a knock on my door. Without opening the locked door, I called out “Who is it?”

A man’s voice stated, “I’m the man with the pizza. I have too much for me. Would you like some?”

I responded, “No, I am not interested. I am on the phone with my husband.”

I will never know for sure if this was a lonely businessman looking to spend time with a willing woman or a rapist intending harm. In any case, I thank God that the perfect solution surfaced to keep me out of harm’s way. As you develop a keen intuition, that is going to help you a lot in your life. For female students looking for sci tutor that is reliable and really good with his or her subject of expertise. They can click on the link given here for some of the best tutors in their region. 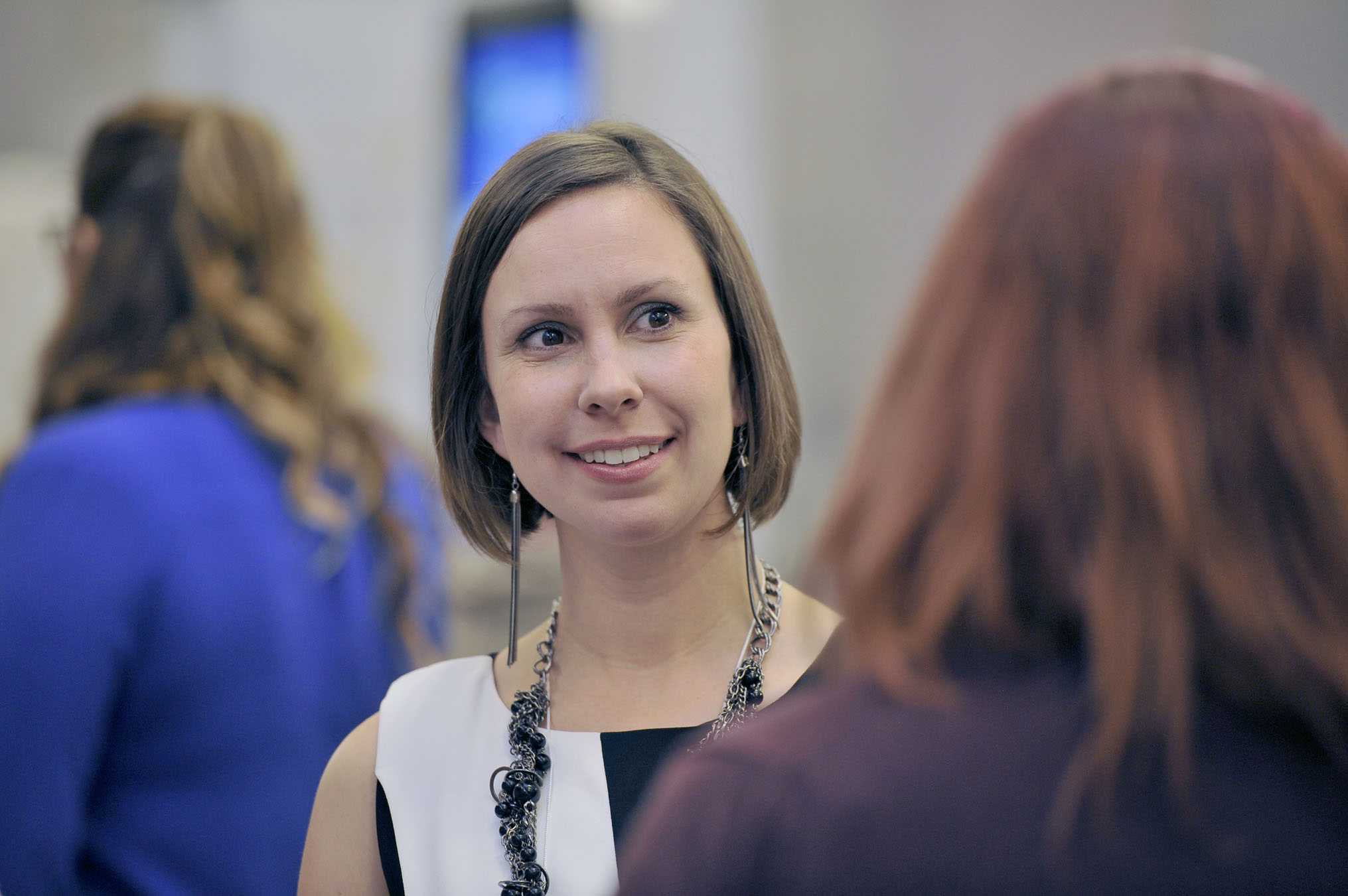